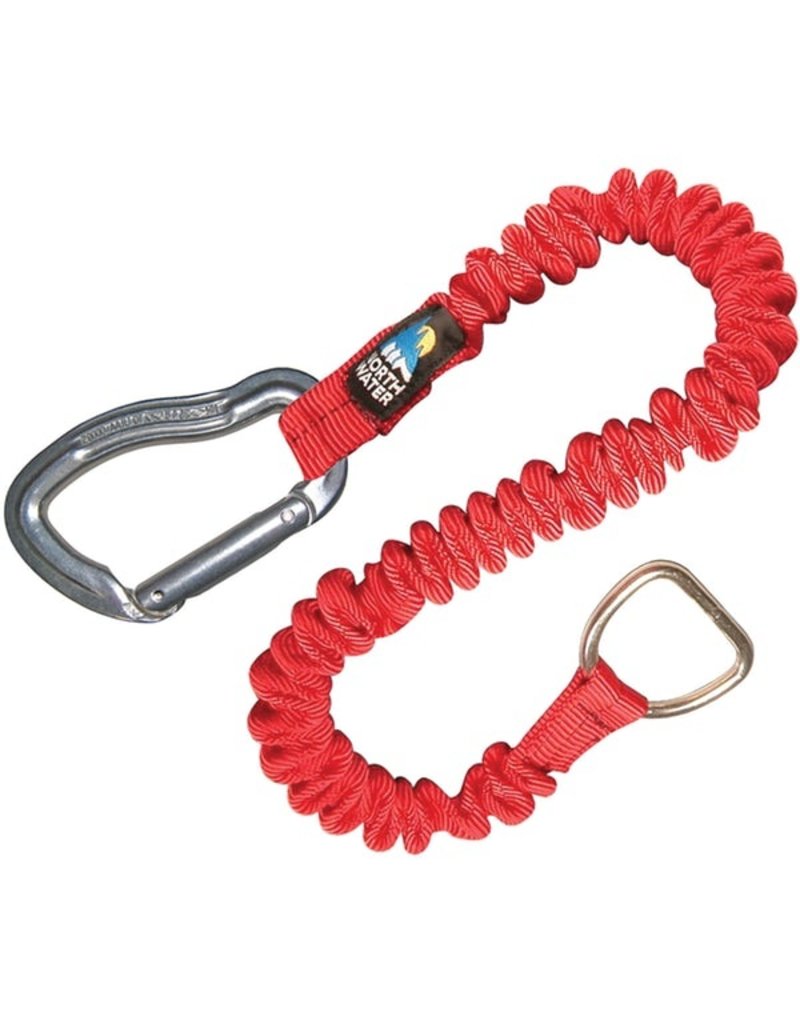 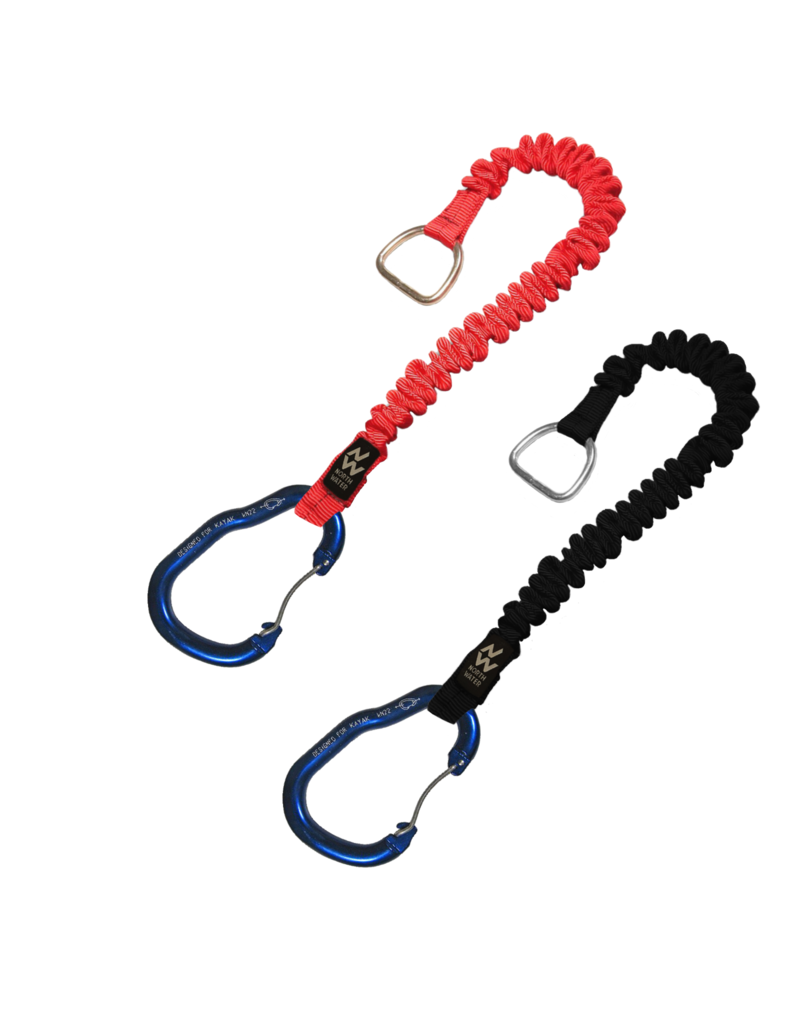 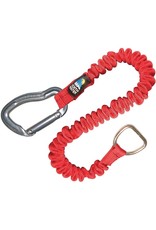 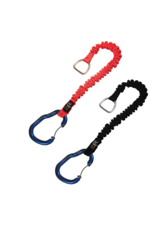 Get boats and swimmers to shore with a tubular webbing bungy tow that extends from 24" – 40". The stainless steel D-ring attaches to a QR Belt on the back of a PFD. The carabiner clips to the front of the PFD for quick access. In a pinned or broached situation, a Pig Tail can be helpful.

Once a throw bag is thrown to the victim, they can often help in their own extrication by clipping the end of the line into the Pig Tail’s carabiner. Giving the rescuer a line to the back of the victim’s PFD can greatly increases the options in how to carry out the rescue.

Add your review
0 stars based on 0 reviews 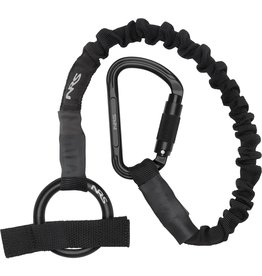