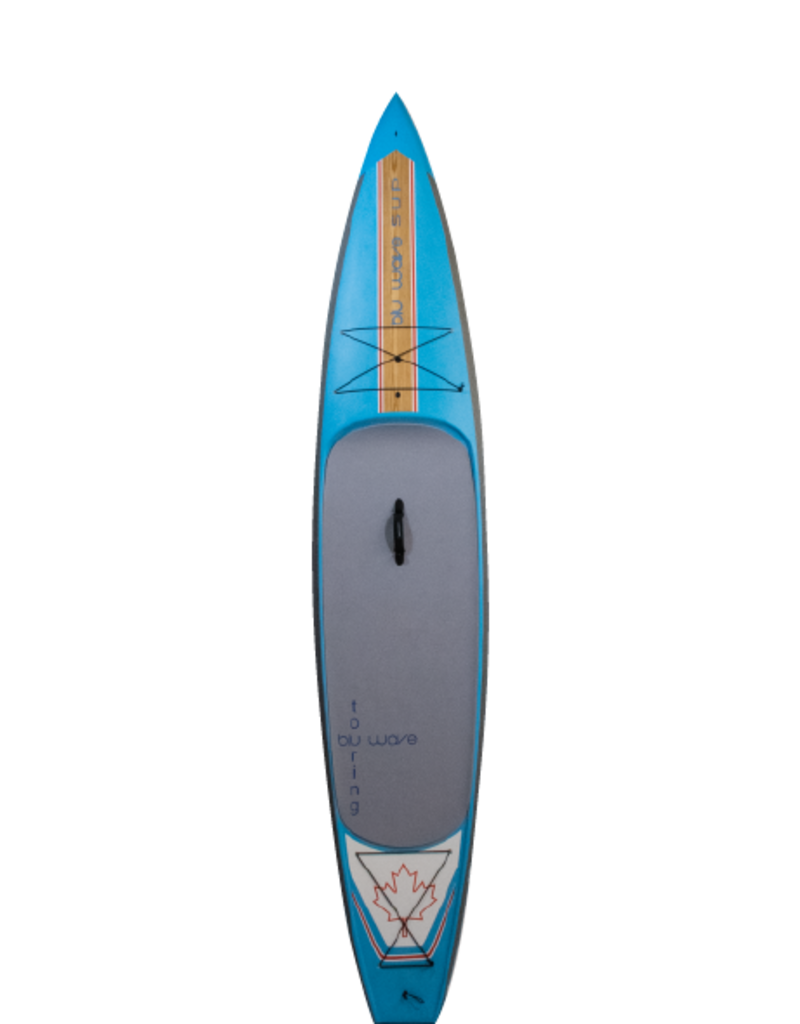 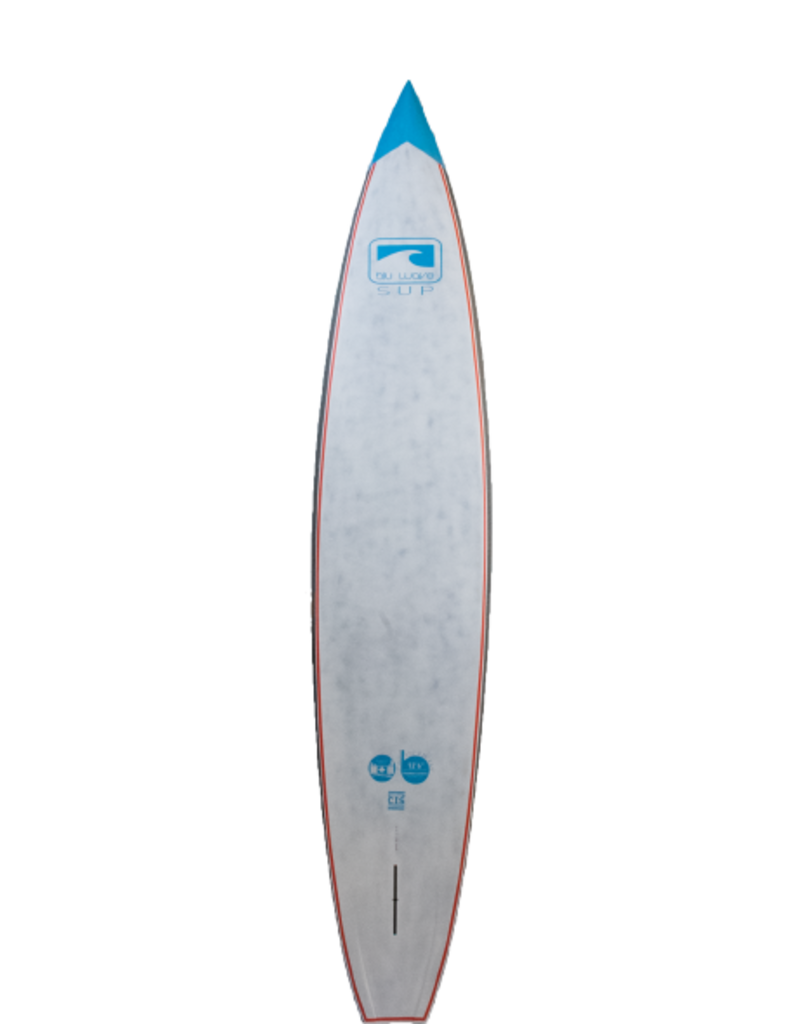 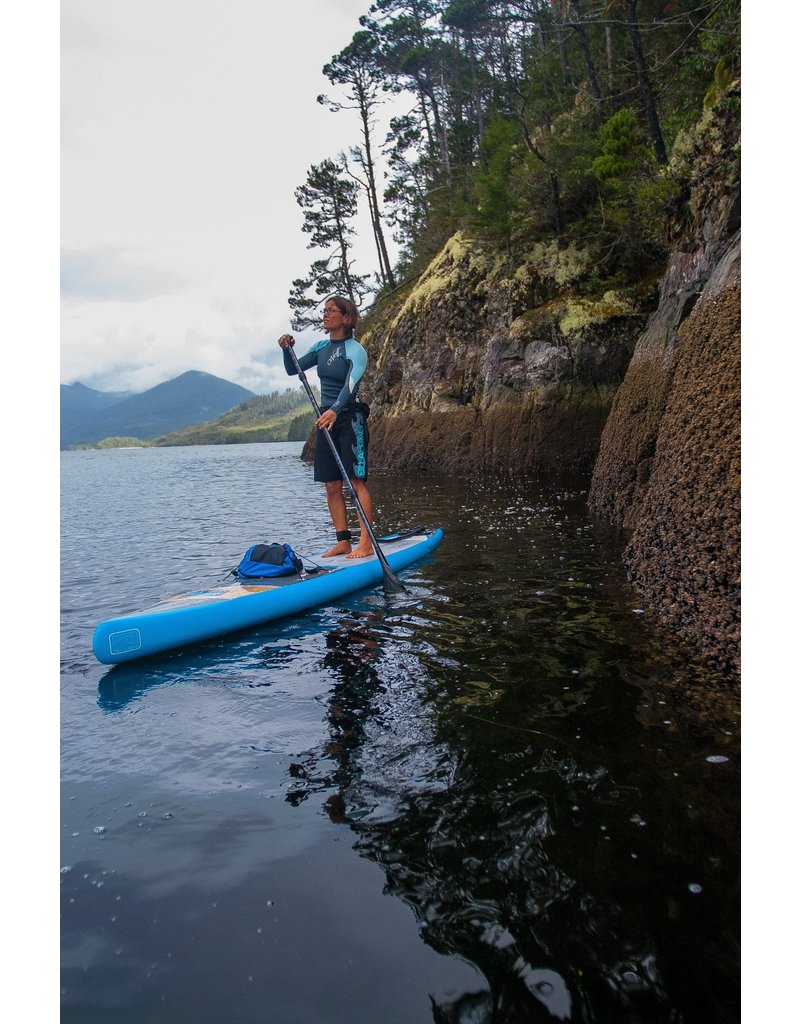 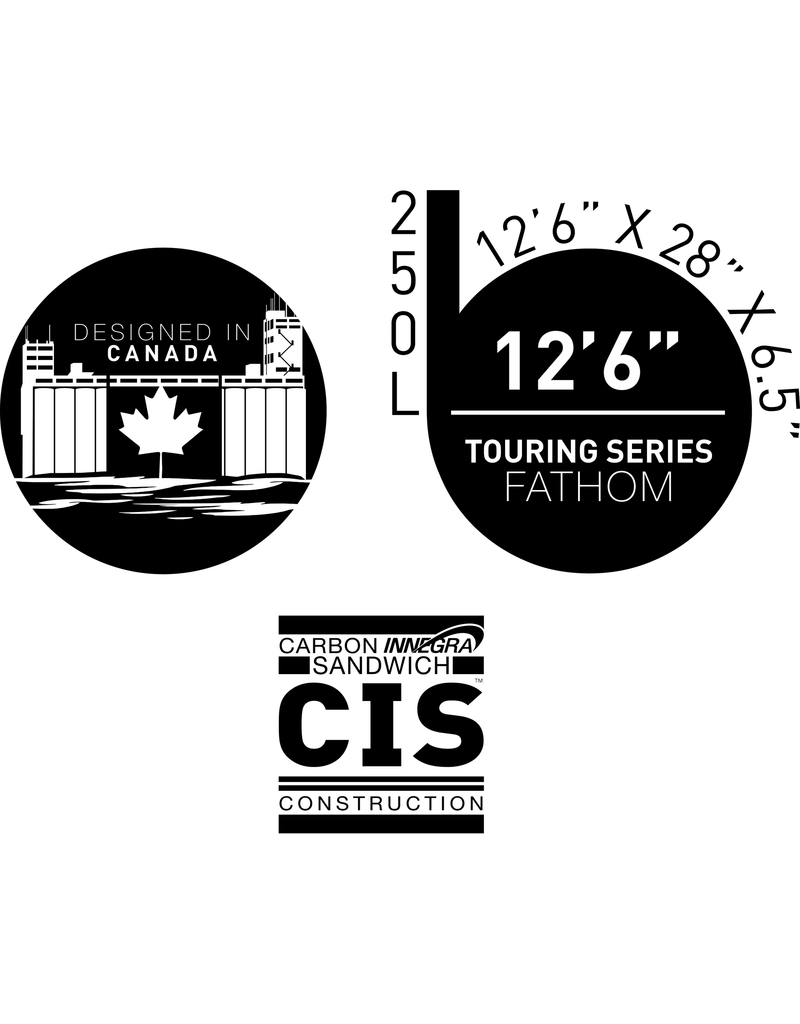 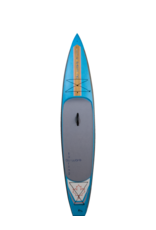 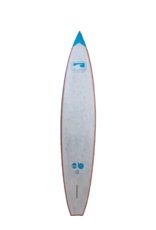 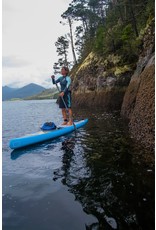 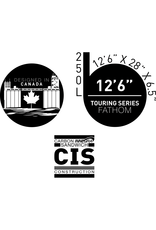 Inspired in name and function by the grouping of islands off the coast of the Bruce Peninsula (Fathom Five Marine Park) in beautiful Georgian Bay, the Fathom is Blu Wave's high performance touring board.

In the Fathom Blu Wave set out to create a board for someone looking for performance and functionality in the same package.

Outfitted with deck tie downs for gear stowage, and dual GoPro mounts for action camera or GPS mounting, the Fathom is equally suited for a leisurely paddle up the lake, or your Thursday night racing series.

Are you also looking for a paddle and ankle leash?

Add your review
0 stars based on 0 reviews 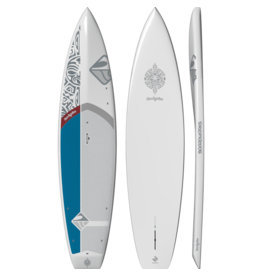 The Navigator is the perfect all around recreational touring board that can take a little more abuse from rocky shorelines, docks and heavy use.
Add to cart
Boardworks Navigator 11'6"
C$1,769.00 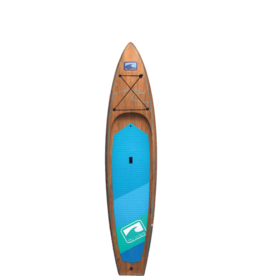 Looking to eat up miles on your SUP along a rocky coastline and not be worried about dings – the Armada 11.6 Touring is the board for you!
Add to cart
Blu Wave The Armada 11'6" Touring - Wood Finish
C$1,649.00 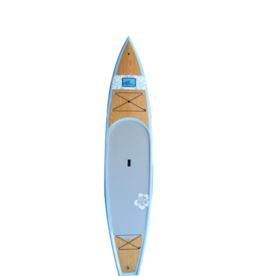 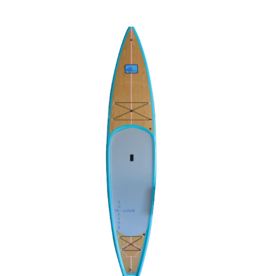 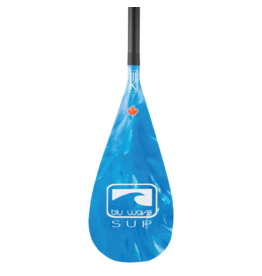